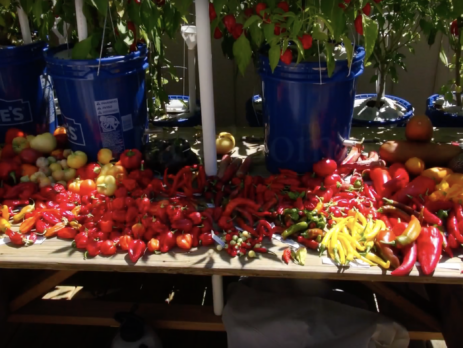 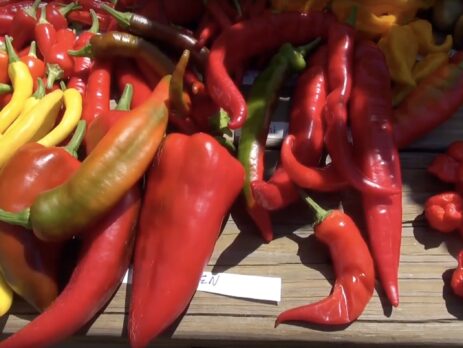 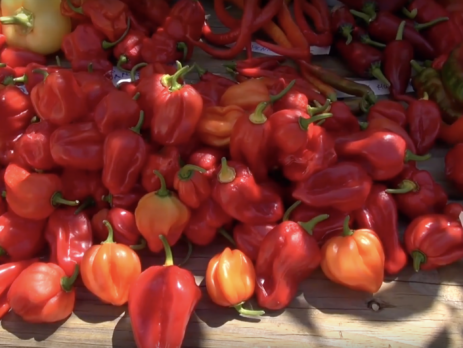 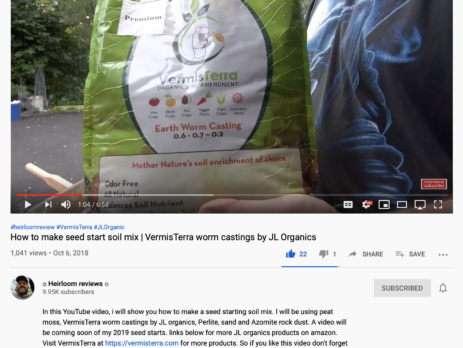 Astronomical results on Peppers- Snapped out of shock and explosive growth

“I had astronomical results with the worm tea! My peppers produced 4 times more then they normally do! It also helped break the dormancy from my 3 and 4 year old pepper plants. A lot of the time if I plant out my old pepper plants after being indoors for 7 months the shock often times kills them. But the tea helped them snap out of shock and then the growth exploded! Not only did I get a larger than normal harvest but the size of the fruits were in some cases 3 times as large as normal!

My tomatoes did really well too. However I did modify the mix with some Epsom salt and another fert I always use but the results with the worm tea was unlike anything I ever seen before! Some of the stems were thicker then my thumb with bark like a tree. My red manzano pepper fruited for the first time and my capsicum rhombiodeum also fruited for the first time! Not sure what to say but that was the best stuff I ever used.”