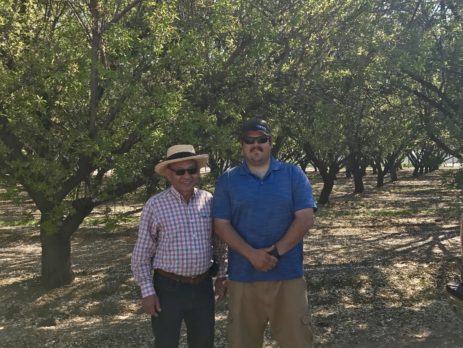 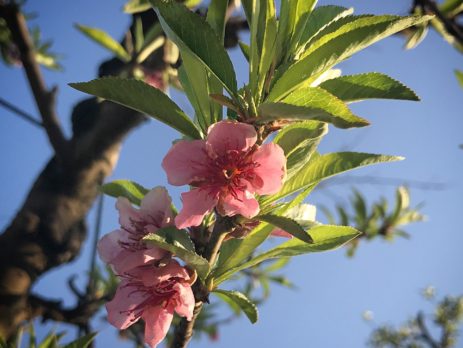 After using VermisTerra Tea, we got our peach harvest earlier than all the other farms, which means more money at the market. We sprayed the tea onto berm and let the rain water it in. My father and I water from opposite rows, and we ran out on one row in the middle. That one row was two feet shorter than the other trees. Another farmer grew the same stock, same variety, planted on the same day, and harvested the same day. He got fourty percent less crop than we did. It was very obvious the power of the earthworm tea. We’ve been using it for four years now (since 2013) and we harvested early every single year since using VermisTerra.  Each year it’s a full crop (nothing goes to waste) which is unheard of!  – Jason McHaley, Reedley CA